Early resistance to ski culture led initial knuckle draggers to dress, act, and speak differently to contrast the stuffy Dale Norway wearing way of the slopes. A lot of snowboarding’s counter culture roots can be traced back to the influence of surfing and skateboarding.  A laid back lifestyle and shredding the gnar was where it was at for most of the 80’s and 90’s in the heart of the snowboard industry. Thinking about Shaun Palmer’s drinking habit alone makes me more nauseous than all the triple corks combined.

As the sport progressed and the industry started to gain mainstream attention with things like the inclusion in the Olympics, major motion pictures, and prime time TV coverage, the face of snowboarding started to change.  The walls of the half pipe grew and spins became so difficult you needed a solid understanding of algebra to add up, a new premium was placed on training. You had to become a real athlete if you wanted to make it past the first round of qualifiers. But with all of this progression one thing hasn’t changed: it’s not cool to go to the gym. 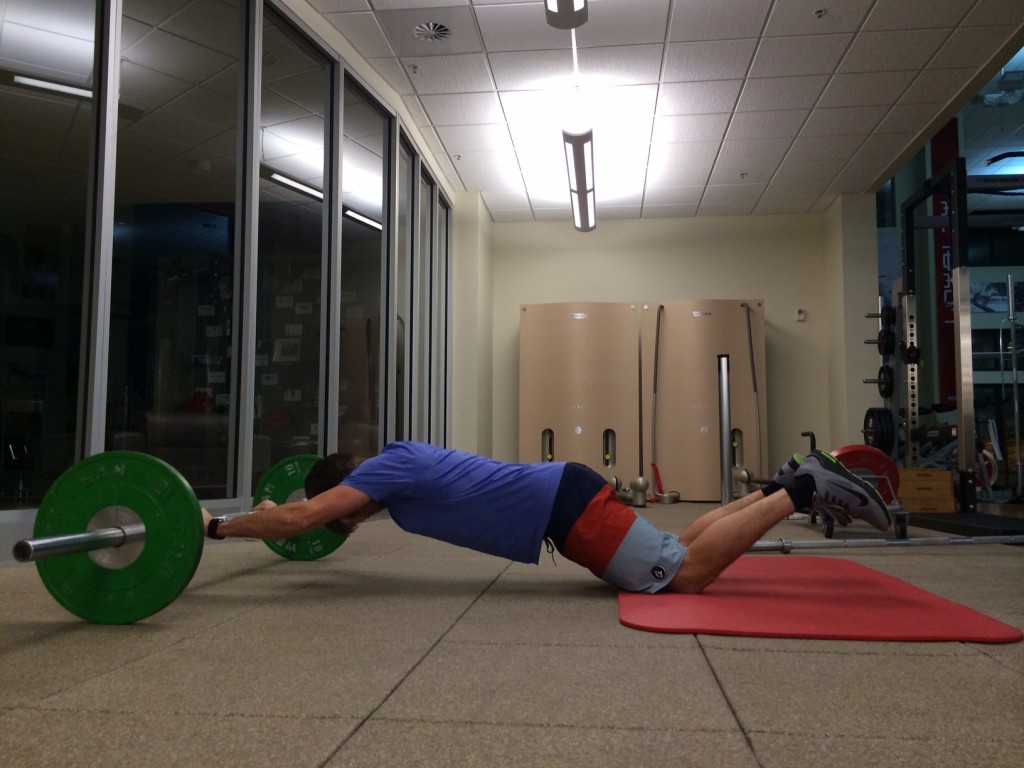 The gym was reserved for jocks and meatheads that played football, were on the wrestling team, or those speed suit wearing alpine ski racers, right? Wrong. Turns out that taking 30 laps a day is pretty exhausting. Oh yeah, and falling 30 feet out of the sky and not landing on your feet can really take a toll on your body if you don’t start to truly take care of it.

The natural athleticism I was blessed to be borne with has never been enough to help me make it in snowboarding by itself.  I have always had to work my ass off to keep up. In high school Louie Vito used to constantly give me shit for working out (ironically, he is one of the hardest working riders in the industry, and one of the most successful). Nowadays it’s my teammate Trevor Jacob, who would rather eat dirt than come to the gym with the rest of us.

For me, its always been getting there early and staying late. This fall I spent over 4 months living in Park City so I could be at the Center Of Excellence training five to six days a week. I had to gain almost 15 pounds of lean muscle so I could be competitive this season. And more often than not, those days in the gym suck. I’m constantly sore, always tired and would much rather be outside riding my bike.

I will never have style like Danny Davis nor will I ever have as many twitter followers as Shaun White. Going to gym will never be considered cool. And I am okay with that. I snowboard because I love it, and that is all the motivation I could ever ask for.  All the hard work and sacrifices paid off last week when I was officially named to the US Olympic Team. 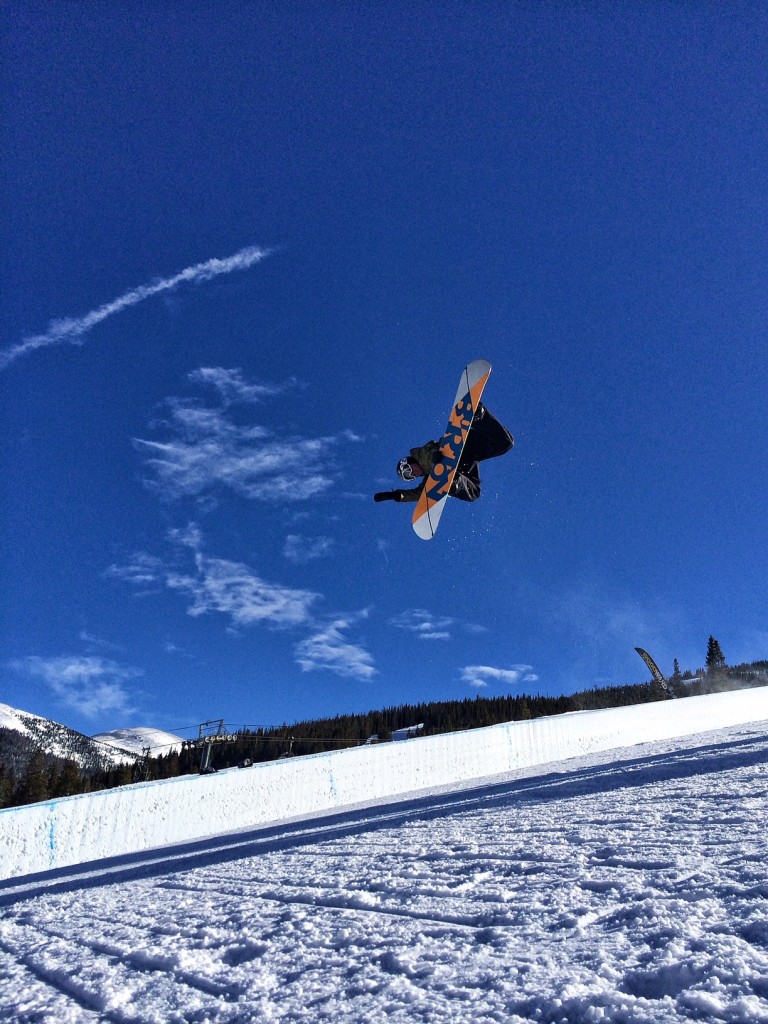 Cross training is good for the soul.